The built environment around us has been mostly constructed in the past century. These buildings are considered as recent heritage that must be considered for preservation [1]. Due to its low cost , accessible raw material and resistance to environmental effects, concrete is the most common building material used in modern construction industry. The process of preserving the modern concrete heritage aims to keep the original texture of concrete, which is a part of architectural design, with minimum deterioration. The conservation and repair of modern concrete heritage is a complex operation which requires the preservation of the balance between replacement of a small patch to the replacement of the main load-bearing system. In preserving concrete structures, primarily the mechanisms which reduced the life of the concrete should be investigated and then the methods for the replacement of the deteriorated parts should be determined. 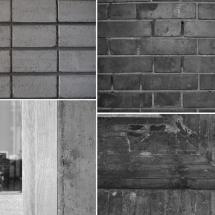 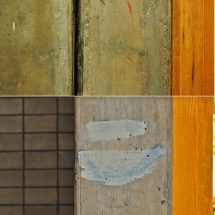 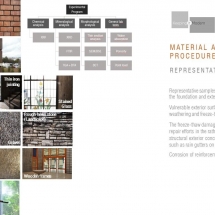 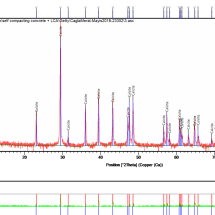 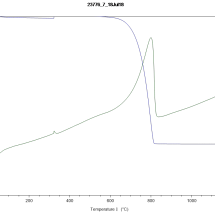